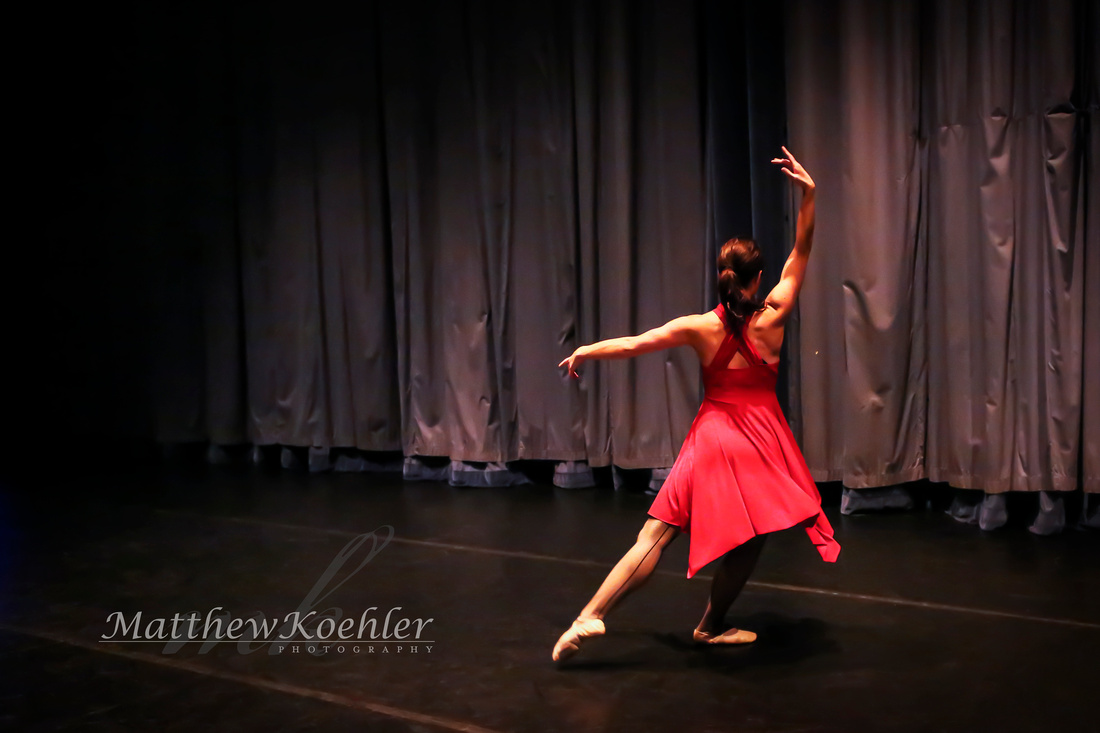 "...She lifts her hands up to the sky

She moves with the music

The song is her lover

The melody's making her cry

Josh Groban - "So She Dances"

Welcome to my blog!  And to my first blog entry!  What a beautiful image to kick it off with.  This is an image I captured of a dancer preparing for her performance in "Dance On!,"  an annual production put on by "The Dance Center" in Santa Rosa, CA.  It was taken backstage, during intermission.  She just started dancing behind the curtain and I could not resist photographing her, gracefully gliding across the stage.  She seemed to be so consumed by the music in her head that she did not even see me following her with my camera.  Either that or she just didn't care.  Either way, it was beautiful to watch.  I could feel her love of the dance as I watched and photographed her.  She didn't have a large audience at the moment but she still moved across the stage with a purpose, every move deliberate, like every moved mattered.  To her it probably did.  Im just glad I was able to capture it!